As to my self, having been wearied out for many years with offering vain, idle, visionary thoughts, and at length utterly despairing of success, I fortunately fell upon this proposal, which, as it is wholly new, so it hath something solid and real, of no expence and little trouble, full in our own power, and whereby we can incur no danger

A modest proposal is new, immodest column. In the presence of the global precarious (di∫)connections, all recipes for a common future life seem precarious. Therefore we don’t offer recipes, simply a modest political point of view: we don’t observe Italy if not from a global perspective, we don’t think of the present if not as part of a world-wide process, that terrible market which is the world, that is nothing other than the expression of power relationships. We don’t propose new rights because it is our opinion that the global State shines its light over the already extinguished flame of citizenship.

We demand something more than rights. We do not describe new societies, but simply wish to look within the global society of capital. The global, itself differentiated in diverse regions and local and national territories, does not interest us in its dimension of geographical place, but because it dictates a process that produces and re-produces hierarchies, here and elsewhere. The global therefore interests us for its eminently political meaning: the critique of the global can feed a polemic and problematizing thought that is not however limited to that, a discourse which is theoretical but not confined to a pre-packaged theory, class oriented, and therefore political.

Our modest proposal is therefore not only a critique of the political and economic institutions of global society, of the sciences, the technologies and their governing ideologies, but also and most of all a critique of the words, the discourses and the practices that contest them. A modest proposal is a way of being in the debate, between discourse and organization, knowing that theoretical critique does not resolve the political problem of organization, but demonstrates the insufficiency of the given organizational models: our proposal is to keep the problem open and unresolved, knowing that in this void, with modesty and class, we are on the side of the precarious, workers and migrants in their global movements. 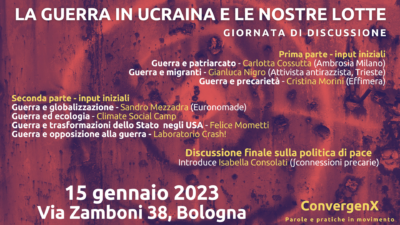 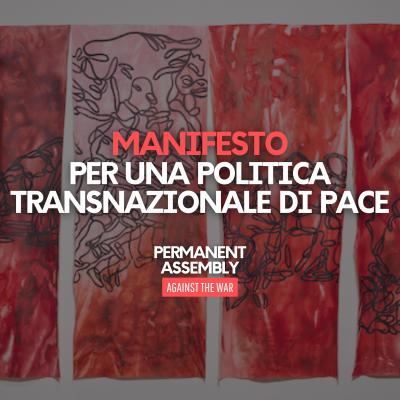 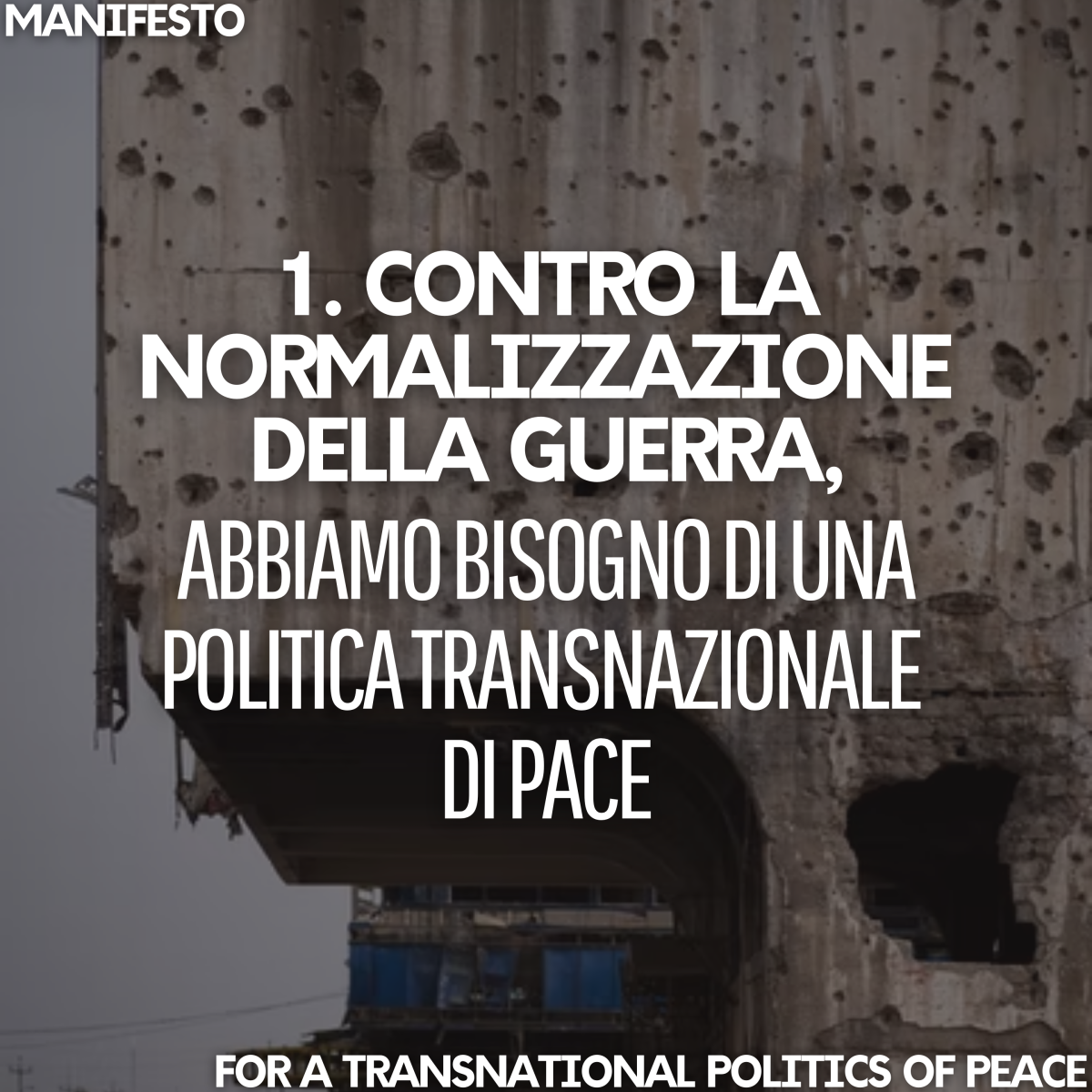 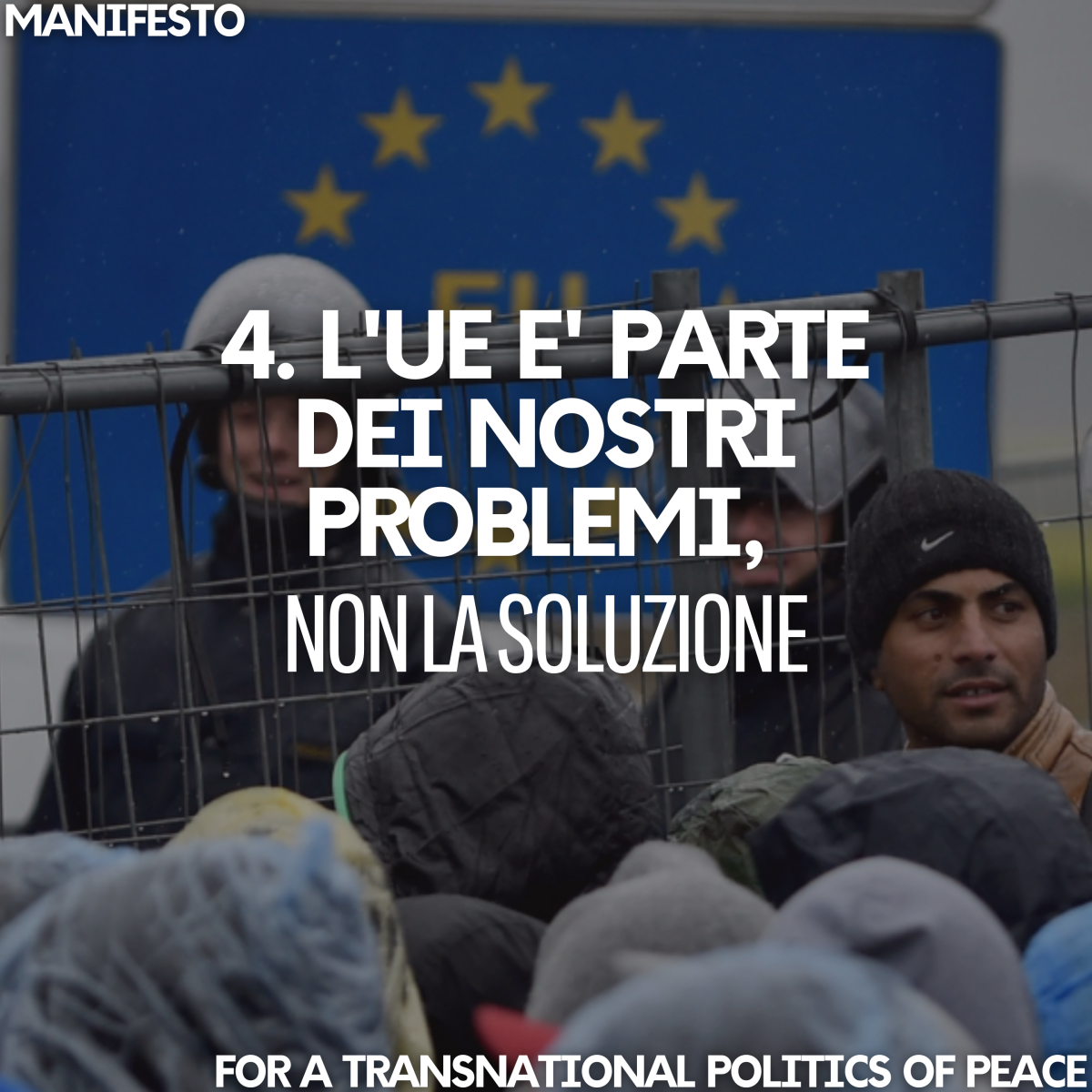 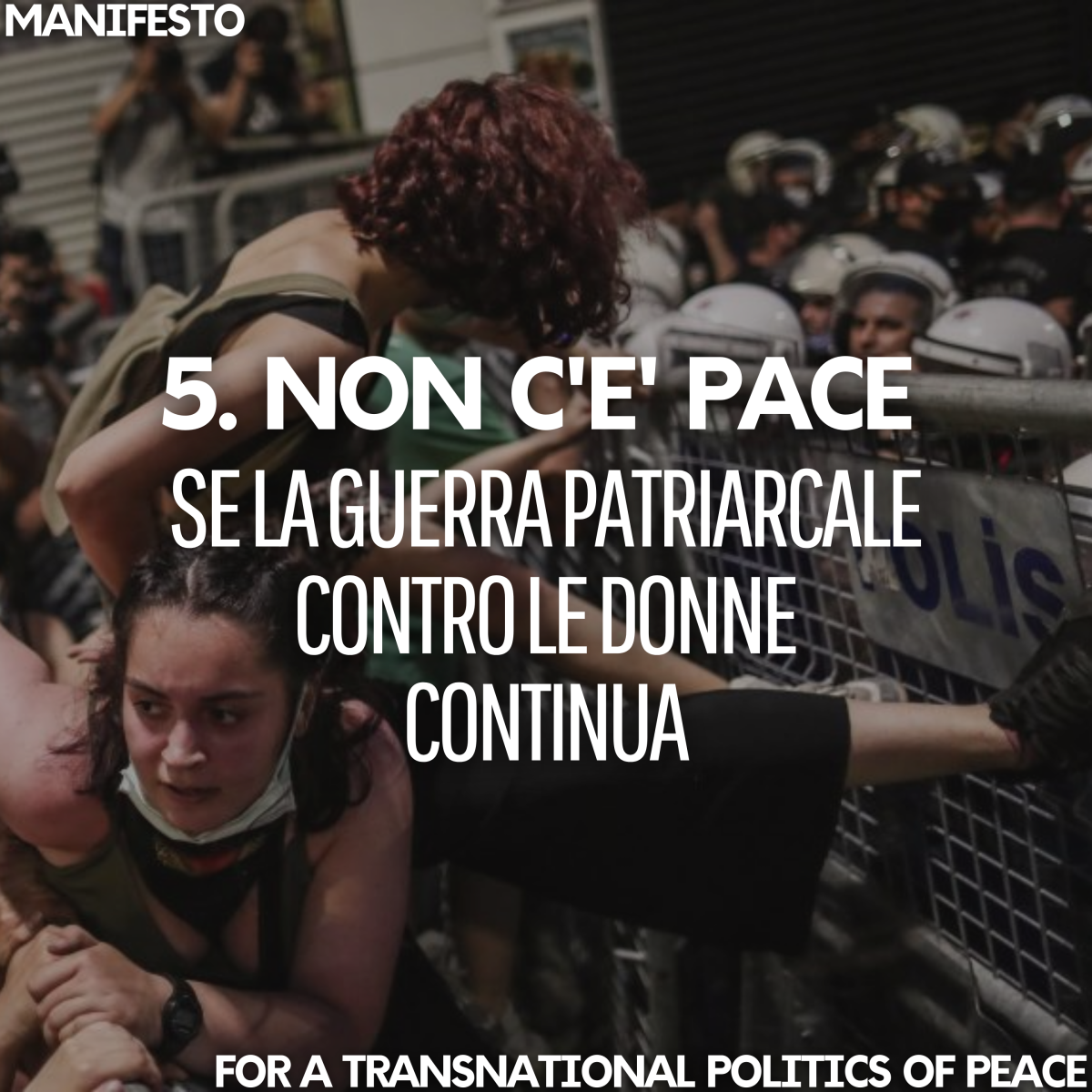 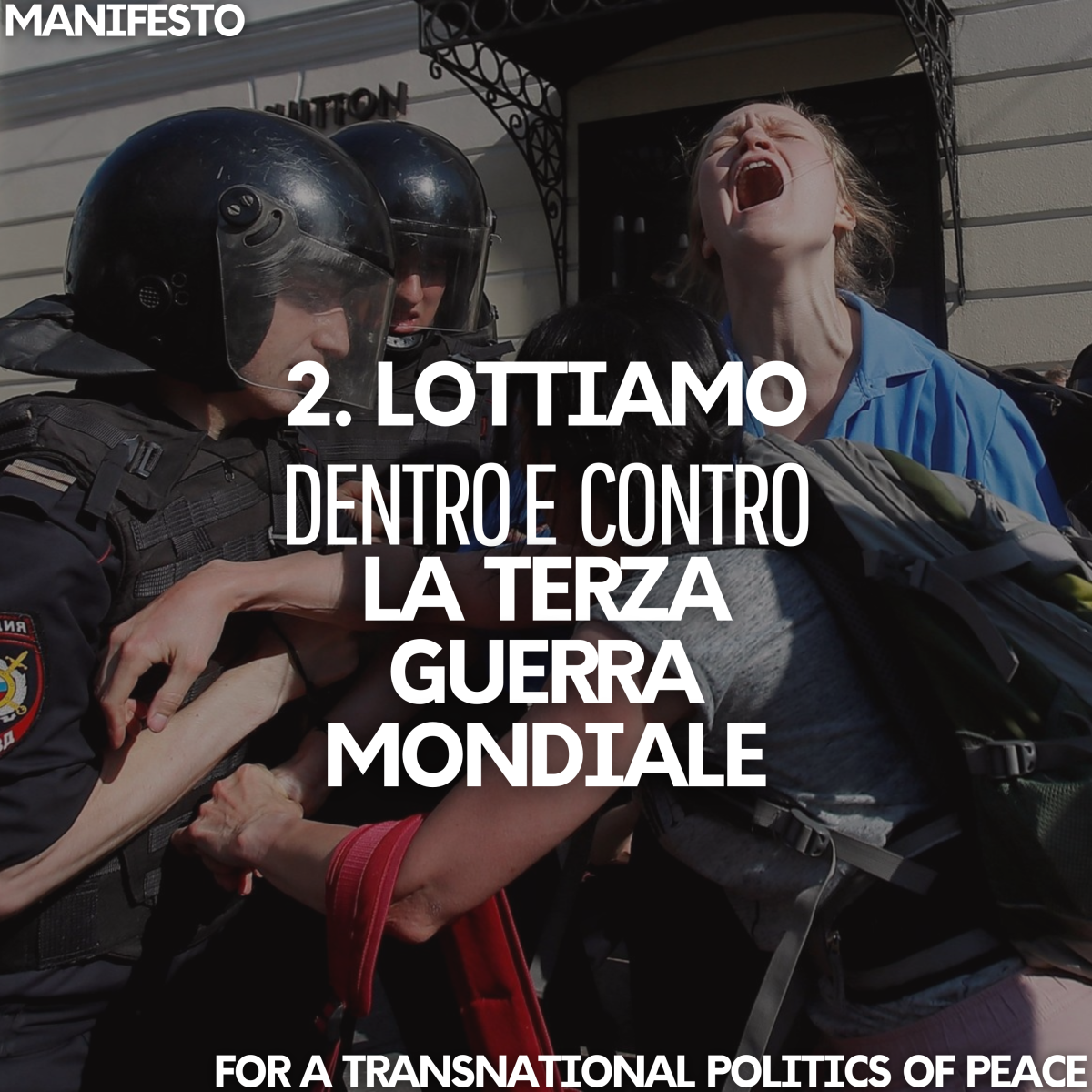 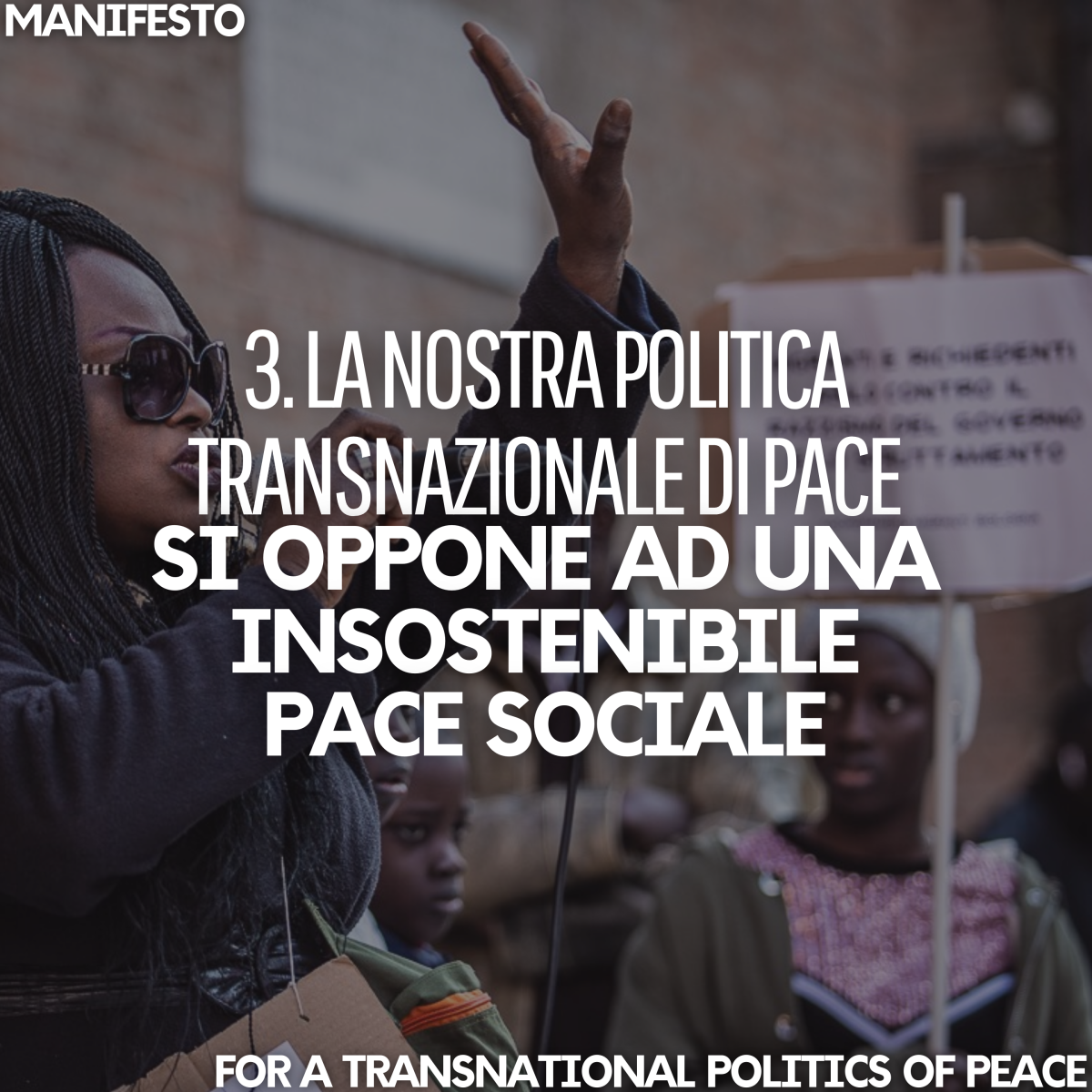 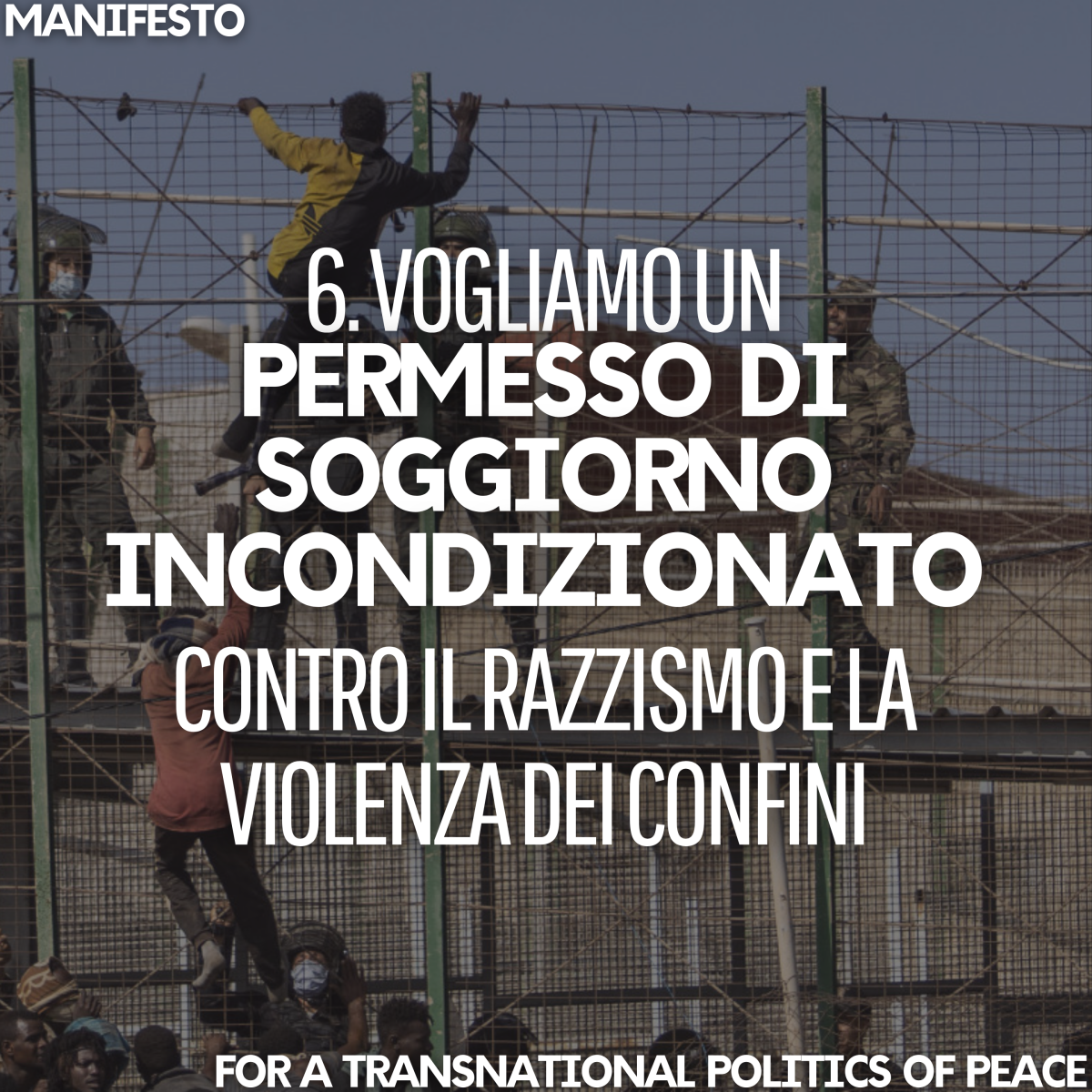 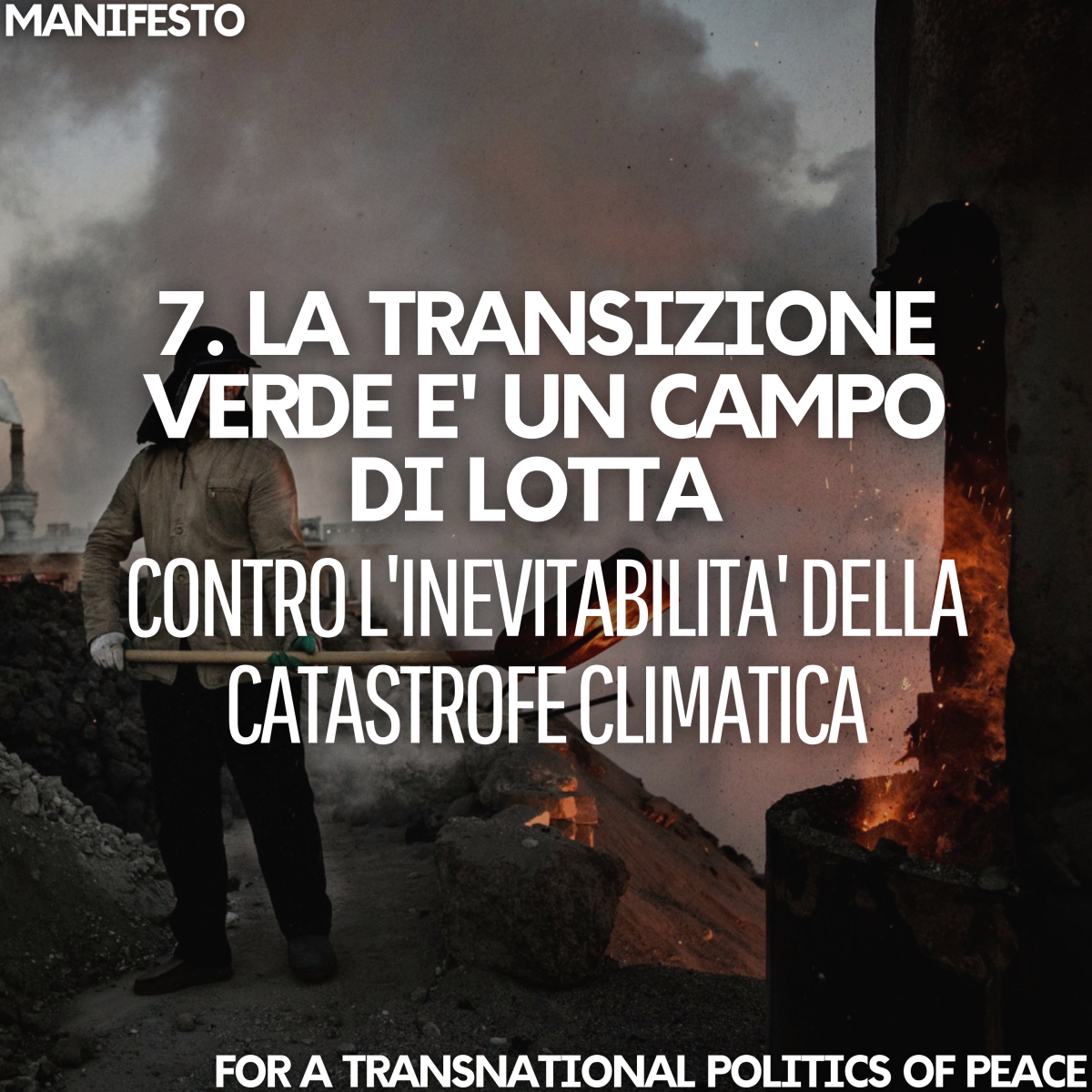 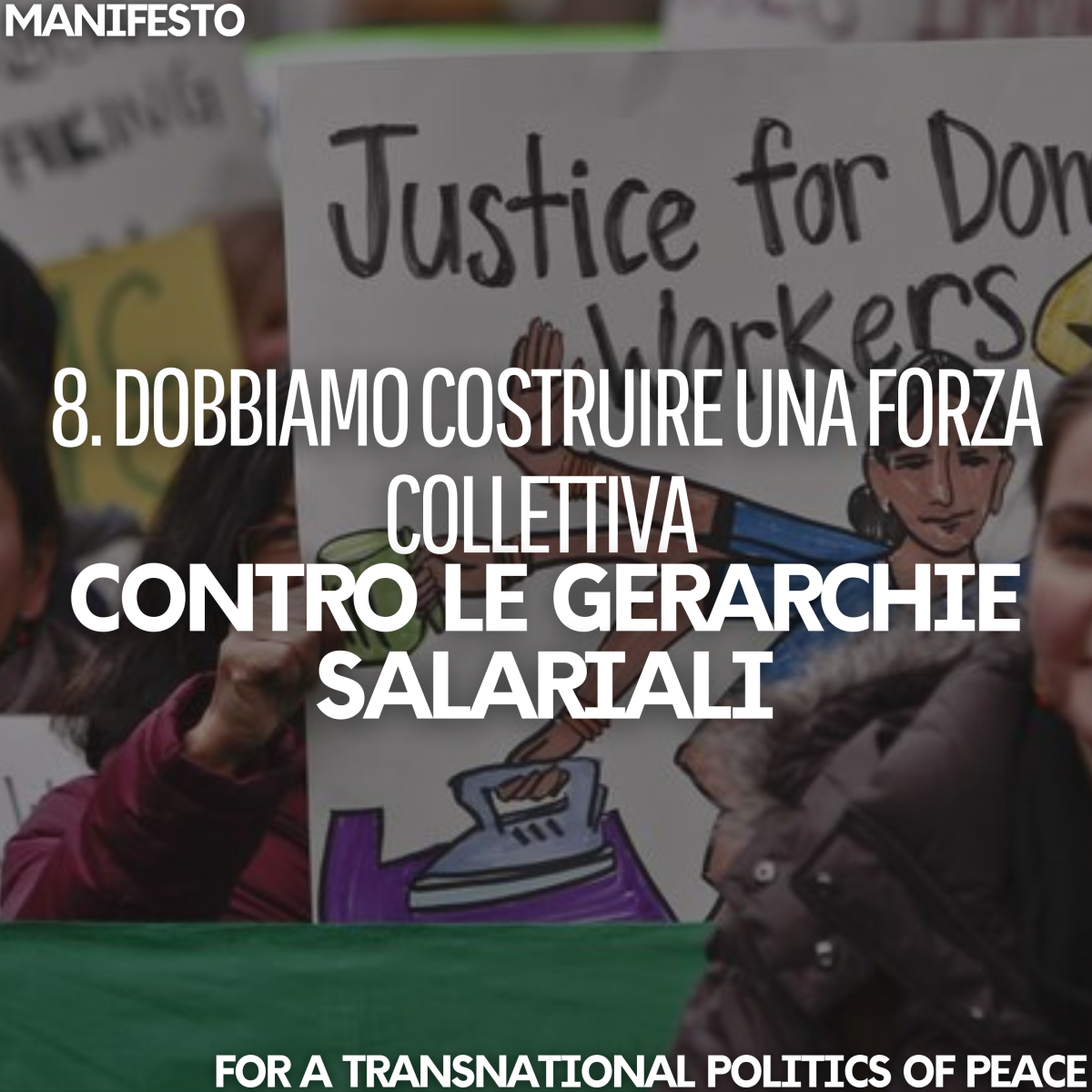 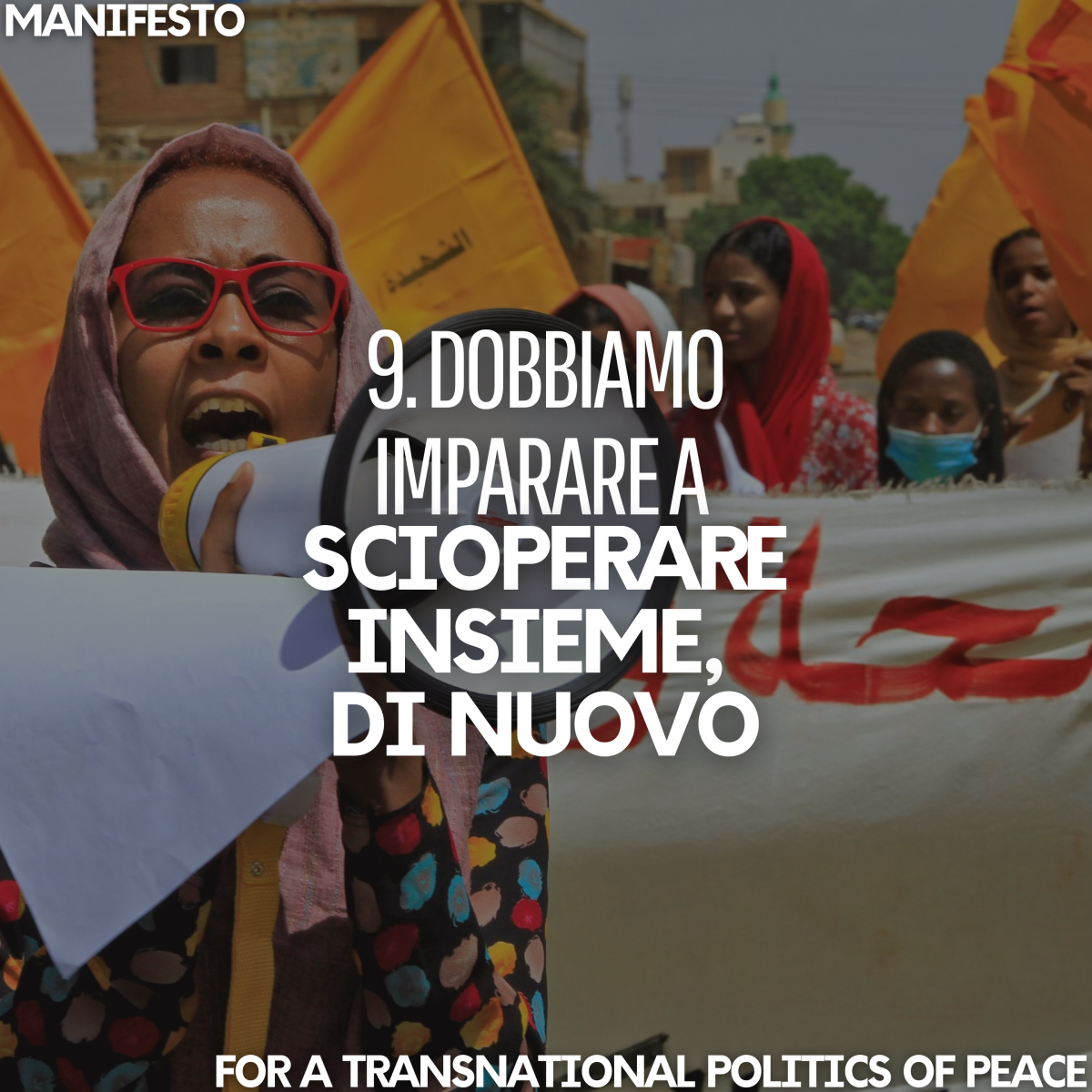 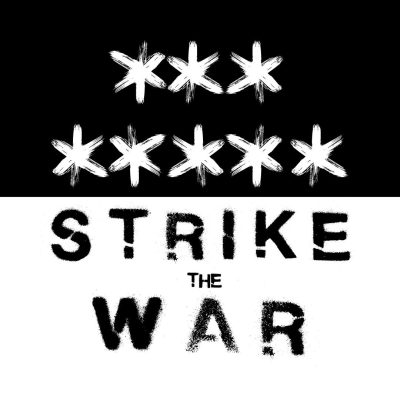